Following fruitless engagements on governance failures at Cricket South Africa (CSA), Sport, Arts and Culture Minister, Nathi Mthethwa, has now given the International Cricket Council (ICC) a notice of government intervention regarding the affairs of the organisation.

In the interest of fairness, Mthethwa has given CSA until 5pm on 27 October 2020 to make written representations, should they wish to, on why he should not exercise his decision to intervene as enjoined by the laws of the country.

“The ball is now firmly in the court of CSA,” said the Minister in a statement issued on Wednesday.
This development comes after a series of meetings with CSA. The most recent engagement held on Monday 12 October 2020, yielded no results. Mthethwa has sent a letter to CSA Acting President Beresford Williams.

The Department of Sport, Arts and Culture said efforts have been made over several months to try to assist CSA to stabilise its governance matters. This followed an outcry regarding the failure of its leadership to manage its affairs effectively.
“Having evaluated the discussions as well as the subsequent reporting on this matter, I have now reached a point where I see no value in any further engagement with CSA,” said Minister Mthethwa.

When the South African Sports Confederation and Olympic Committee (SASCOC) initiative yielded no positive results, the Minister personally held several meetings with the CSA board and met with the Members Council.

Similarly, further engagements have been held between SASCOC and the Parliamentary Portfolio Committee with negative outcomes.
The department said Mthethwa strongly believes that there is great merit in creating an environment where sports problems are handled within the sports movement and accordingly wishes to offer them every possible opportunity to demonstrate their stated commitment to cooperate on a way forward for cricket. – SAnews.gov. 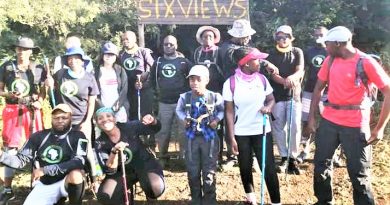 Mountain activities in the township 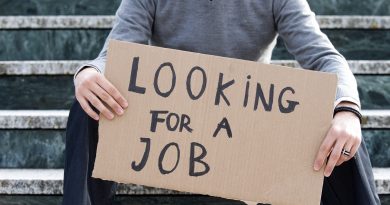 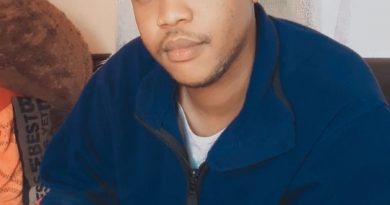