South Africa has reported another 263 Coronavirus deaths and 999 new cases as the vaccination of healthcare workers topped 32 000 on Monday.

According to the latest data, the death toll now stands at 49 413, while the number of cumulative cases has increased to 1 505 586. Of the latest fatalities, 60 are from KwaZulu-Natal, 55 from Limpopo, 51 from the Eastern Cape, 39 from Gauteng, 28 from the Western Cape, 27 from Free State and three from the Northern Cape.

“We convey our condolences to the loved ones of the departed and thank the healthcare workers who treated the deceased patients,” said Health Minister, Dr Zweli Mkhize.

The World Health Organisation (WHO) is reporting 111 419 939 confirmed global cases of COVID-19, including 2 470 772 deaths. According to the WHO, the global new cases reported continue to fall for the sixth consecutive week, with 2.4 million new infections last week, an 11% decline compared to the previous week.

In addition, new fatalities are following a similar downward trajectory. “The number of new deaths also continued to fall for the past three weeks, with nearly 66 000 new deaths reported last week, a 20% decline as compared to the previous week.”
According to the agency, four out of six WHO regions reported declines in new cases, with only South-East Asia and the Eastern Mediterranean regions showing a small 2% and 7% increase, respectively.

According to the WHO, 501Y.V2, which was first discovered in South Africa, has been reported from five additional countries. This pushes the number to 51 countries across all six WHO regions.

“Community transmission of 501Y.V2 has been reported in 13 countries across four WHO regions, noting the transmission classification is currently incomplete for 21 (41%) countries reporting this variant. In several areas within the African region, variant 501Y.V2 has been reported to comprise a high proportion of sequenced samples.”
The WHO said recent preliminary evidence suggests that variant 501Y.V2 may compromise immunity indicating a potential increased risk of reinfection.

“There is now growing evidence that the mutations present in this variant may help the virus evade immune system responses triggered by previous infections of SARS-CoV-2 or by vaccines.”
According to studies, there are reports of SARS-CoV-2 reinfection with the 501Y.V2 variant months after recovering from a first episode of COVID-19 with a more severe clinical presentation, the WHO said. 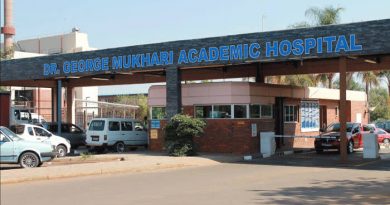 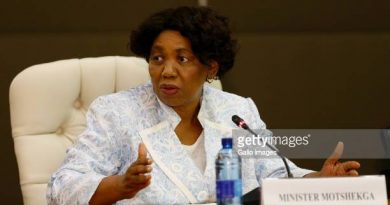