President Cyril Ramaphosa has agreed to a request by the North West Director of Public Prosecutions, Advocate Moipone Noko, to resign from the National Prosecuting Authority (NPA) with effect from 1 March 2021.

In November 2020, National Director of Public Prosecutions Advocate Shamila Batohi – with the support of Minister of Justice and Correctional Services Ronald Lamola – requested the President to institute an inquiry into Advocate Noko’s fitness to hold office and to suspend the advocate pending the outcome of the inquiry.

“Having considered this request, the President agreed that an inquiry be held. In a communication dated 9 February 2021 and channelled through the Minister of Justice and Correctional Services, the President requested Advocate Noko to provide written reasons why she should not be suspended pending the institution and finalisation of an inquiry into her fitness to hold office,” the Presidency said.

“This report was compiled by an expert panel in the context of the NDPP’s review of the authorisations of Advocates Jiba and Abrahams to institute a racketeering prosecution, in terms of the Prevention of Organised Crime Act, against General Johan Booysen, former head of the KwaZulu-Natal Directorate for Priority Crimes Investigation (the Hawks), and other police officials.

“Concerns arose with regard to the conduct of certain NPA officials, including Advocate Noko,” said the Presidency.
The National Director evaluated the findings made in the De Kock report, as well as certain High Court judgments.

“Legal opinion was also sought from private counsel who, after evaluation, advised that the matter be referred to the President to consider instituting an inquiry.

“The National Director subsequently recommended to the President that an inquiry be held into the fitness of Advocate Noko to hold the office of Director of Public Prosecutions,” said the Presidency. 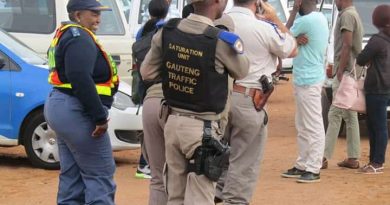 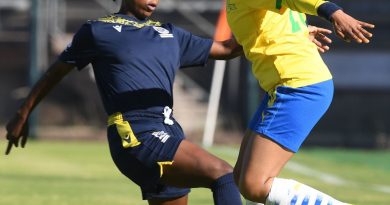 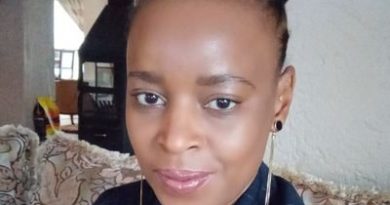