North West Education MEC, Mmaphefo Matsemela has condemned the stabbing of a female teacher, allegedly by a male teacher.
+According to the department, the incident took place on the first day of schools reopening on Monday, where a 64-year-old male educator from Tolamo Primary School at Letlhakaneng Village near Brits allegedly stabbed a 47-year-old female teacher at Tshefoge Primary school in Vaalboschloot.

The department noted that Tshefoge Primary has been under construction since last quarter, and learners were moved to a community hall as a temporary measure.

“It is alleged that the perpetrator forcefully entered the hall and refused neither to sanitise nor to check his temperature. It is reported that when he arrived at the hall, his face was covered with a balaclava. He called the victim and [they] went outside, where an argument ensued between them.

“It is alleged that the teacher had multiple stab wounds from the back of the neck (sic). The staff at school managed to rush in to apprehend the culprit and called the police. The injured educator is still in a critical condition at the Intensive Care Unit of the local hospital,” said the department in a statement.

Matsemela said the department is very disturbed and disappointed by such a heinous and barbaric incident.
“I wish to condemn in the strongest terms and indicate that gender based violence is not welcomed in our schools. Anyone who does that will be subjected to the full might of the law.
“This has also traumatised our learners, since it happened in front of them. I wish to thank the staff members who… apprehended the suspect,” Matsemela said.
Matsemela said both learners and teachers, who were exposed to the horrible incident, will be provided with counselling. 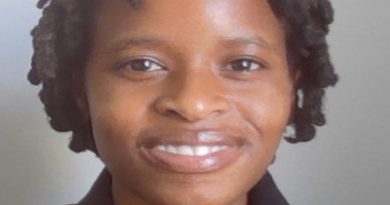 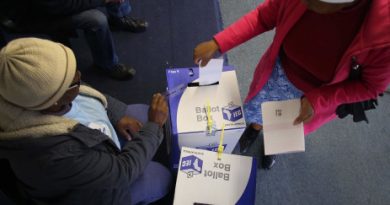 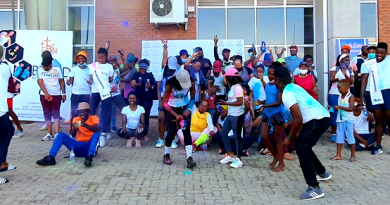