Ms. Hilda Loving (59) was found lying in a pool of blood in her home. The case was postponed to June 17 for bail application. Gosiame Loving is in police custody. 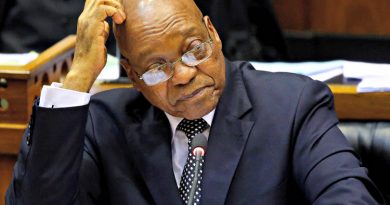 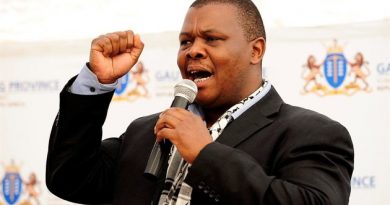 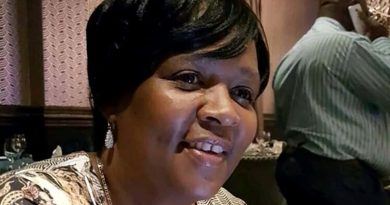