“These results are exceptional, and they reaffirm our commitment to support the work of the South African Mathematics Foundation. Hearty congratulations to the learners, their teachers and team leaders on these great results,’ says Celiwe Ross, Human Capital Director at Old Mutual.
“One of the SAMF’s goals is to expose mathematically gifted learners to international competitions,” explains Jordaan. “A committee chooses the South African international teams from the top-performing learners in the previous year’s SAMO and other results of the SAMF Olympiad programmes. That means that the top learners who participate in this year’s SAMO, of which the third and final round is in July, stand a chance to be selected for next year’s PAMO.”

“The COVID-19 pandemic made participation in the host country impossible. But each country’s team (consisting of 3 boys and 3 girls) came together at a central location and participated virtually under close supervision from the host country’s leaders,” explains Jordaan. She concludes by congratulating the team for their excellent performance and applauds the team leaders, Dylan Nelson and Lauren Denny, for their hard work and dedication to get the team prepared for the competition.
The Young Future Leader Accounting and Actuarial bursary application are open now. Applications close on 31 July 2021 and can be made on https://www.oldmutual.co.za/careers/young-future-leaders. 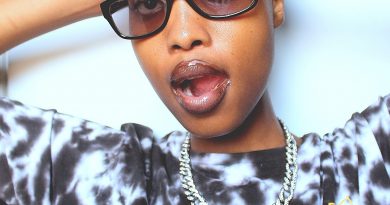 Tora – another rap jewel from NW is making waves in GP 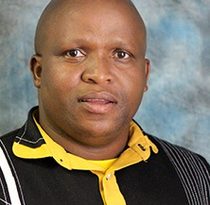 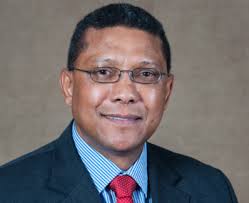