A seven-year old boy was recently electrocuted to death at Soutpan Informal Settlement, near Soshanguve. It is alleged that the children were trying to collect sticks in a waterlogged area when the victim tripped on something and fell on top of a low hanging, illegally connected electrical live wire.
The children the boy was with, tried to help him but they could not touch him because they were shocked by the live wire. In fright, the playmates ran to the boy’s home, about a kilometre from where they were picking sticks, to report the accident.

Upon arrival at the accident scene, the mother found her child still alive even though he was in a critical condition. Community members who were at the scene, cut off the cable. When the ambulance arrived, the paramedics found the boy already dead.
Captain Stephen Maluleka of Riegat Police Station said an inquest docket has been opened. 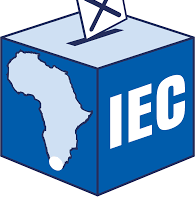 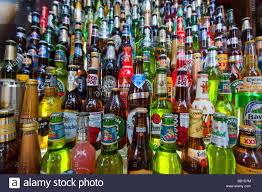 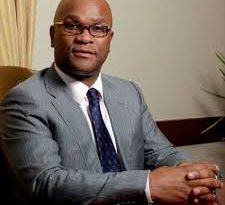