Higher Education, Science and Innovation Minister, Dr Blade Nzimande, has learnt with great shock and sadness of the passing away of Professor Michael Cross. The Professor lost his life to COVID-19 on 6 June 2021.
“The South African education sector and the higher education sector on our continent lost one of its most productive scholars and policy experts,” said the Minister.
Cross was the Founder and Director of the Ali Mazrui Centre for Higher Education Studies (AMCHES) at the University of Johannesburg. The Minister has described Cross as not only an astute scholar-practitioner, but someone who also personified an intellectual humility and openness so crucial to the national university transformation and development project.

“He was a good human being, generous in spirit, kind-hearted in relationships, and enabling in collaborations,” said Nzimande.
Cross began his career at the University of the Witwatersrand in 1986. He served in several initiatives, such as the Governance Task Team of the National Commission on Higher Education (NCHE) and the Technical Committee on Norms and Standards for Educators.
According to the department, he has been involved in numerous reviews across Africa, including the Tertiary Education Linkages Project (TELP) and Finnish Aid to Developing Countries (Finland, South Africa, Zambia, Mozambique, Bosnia, Bolivia and Nepal).

He also played a role in Quality Assurance of Postgraduate Programmes in Tanzania and Mozambique, programmes of the Association for African Universities (AAU), and in the development of the Rwanda Higher Education Sector Strategic Plan (HESSP).

In addition, Cross was a visiting scholar at Johns Hopkins, Northwestern, Stanford, Stockholm and Jules-Vernes Universities. “Prof Cross received the first Association for Development of Education in Africa (ADEA) award in 2012 as the Most Outstanding Mentor of Educational Researchers in Africa.”
He was also a co-founder and co-editor of the book series on African Higher Education: Developments and Perspectives and Higher Education Transformation with African Sun Media.
“Prof Cross served the education sector in South Africa and Africa with critical commitment, and a palpable social justice politics,” said Nzimande.
Cross played a key role in post-1994 education policy development in South Africa, which he regarded as his civic duty. He integrated his intellectual skills with programmatic interventions and systematically worked towards the promotion of People’s Education.
“A researcher of note, he amassed an impressive publication record and he held first-rate post-graduate programmes together throughout his academic career. His particular brand of the professorship is scarce, and his drive to build education networks across our Continent should be taken further by those who worked in his slipstream,” said Nzimande. 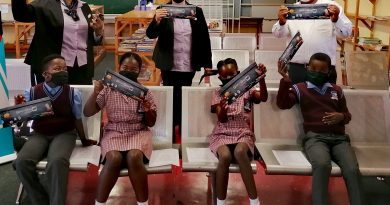 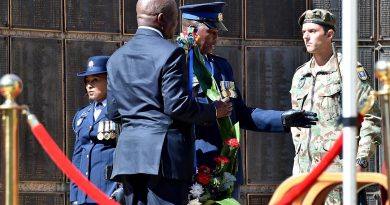 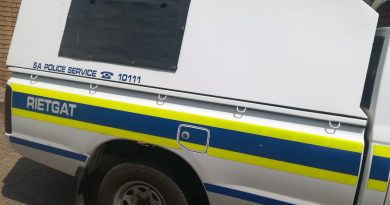