Transport Minister Fikile Mbalula has unveiled four bridges connecting the North West province with the Free State across the Vaal River. Addressing the launch of October Transport Month on Tuesday in Vermaasdrift, North West, the Minister said the first bridge is on Road SD860, with 180 meters and is located approximately 20km southwest of Klerksdorp.
“The second bridge is on Road D836, with 180 meters, and is situated southeast of Orkney. The third bridge is on Road D642, also 180 meters, and is situated southeast of Stilfontein.
“The fourth bridge is where Road P89/2 crosses the Vaal River approximately 34km southeast of Potchefstroom and has 246 meters,” said Mbalula.

The bridges will enable the farming communities to transport their various products from the farms to the local markets. The four bridges form part of the labour Intensive S’hamba Sonke programme, aimed at addressing the maintenance backlog in the secondary network and contributing to sustainable livelihoods through job creation initiatives.
Mbalula said the initiative allows that national and provincial spheres of government to work towards common road maintenance targets while augmenting funding through the Provincial Road Maintenance Grant.
“The conceptualisation of the S’Hamba Sonke Programme was premised on the reality that while South Africa’s national road network is in good to very good condition, this is not the case with our secondary road networks or provincial roads.

“Over the medium term, the maintenance of provincial roads, funded through the provincial roads maintenance grant, will receive R37.5 billion over the MTEF period,” said Mbalula.
The Department of Transport will use the Transport Month campaign to showcase flagship projects intended to create more jobs in South Africa. The S’hamba Sonke programme is the project that will speed up efforts to meet the government’s target of creating 11 million job opportunities by the year 2030, as outlined in the National Development Plan (NDP).–SAnews.gov.za 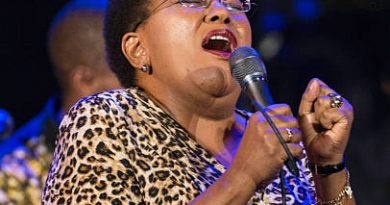 Thank you for the music – the songs you sang Sibongile 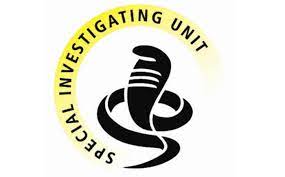 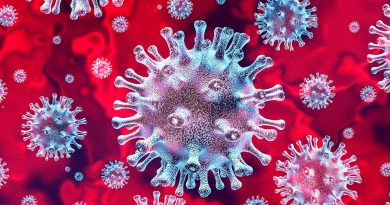