Playing marbles on the dusty streets of the townships in the late 50s and early 60s used to be an exhilarating fun, mostly for boys in their early teens, since recreational facilities were no-existence. Crouched on their knees, the players clad in khaki shorts and shirts, played on a specially designed “pitch” with several holes and furrows on which the player had to use his glass ball to drive several others of his opponents into a specific hole to win the game, and pocket them all.

Like everything else, the game evolved, and now a player had to hit his opponent’s marble and continue to do so with those of the other players until he misses and another player takes over. At first, the player whose marble was hit would lose it, pocketed by the winning player, but this would change, instead of losing the marble, there was an exchange of money. Depending on the stakes, betting would be from 1c to 5c.
Over the years, in the 90s the game changed. There was no longer the need to play in a specific area. The players now place two bricks on the ground with a slight opening between them and each player is expected to shoot his marble through the slim opening to become the winner.
Setumo Ben Makhetha has described the ‘two brick’ game as marble soccer. “The bricks are regarded as the goalposts of the soccer field. That is why the player must shoot his marble through the opening, and is regarded as having scored a goal”.

Makhetha’s keenness in this new form of playing with marbles, has inspired to develop the game into the next level of what he now calls; Marble Soccer. “The participants now play on a specially designed pitch. The game has slight similarities to soccer. There are eleven players from each side, with only two players from each side facing up to each other. And there are three reserves from each side. There’s a bigger marble placed at a specific area making it difficult for the players to shoot through to a certain point. This marble is called the goalkeeper”.
He says the game requires to players to focus on how to beat the goalkeeper. Intricate as it sounds, Makhetha is aiming at developing the game to be played at various areas around Soshanguve, currently most boys aged between six and 15, play in Block V, where a special pitch has been developed. “The game provides fun to the youngsters while learning skills that will empower them to refrain from social ills that plaque our townships like drug abuse and other criminal activities”, he said. 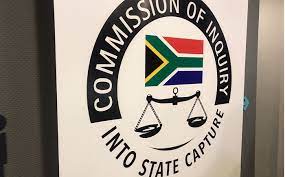 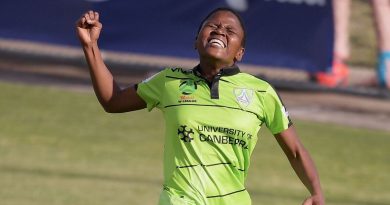