Unathi Mahlomuza is a 21-year-old woman who has Vitiligo, a skin disorder. “Growing up, I never had signs of Vitiligo, I discovered one white spot just underneath my left eye when I was in grade 6,” she said. Born in Soshanguve, Mahlomuza is a third-year journalism student at the Tshwane University of Technology.
According to studies, the lack of a pigment called melanin in the skin causes Vitiligo. Melanin is a pigment generated by melanocytes, which gives a person’s skin its color. There aren’t enough functioning melanocytes in Vitiligo to produce adequate melanin in the skin. White patches appear on human skin or hair as a result of this. Vitiligo has no cure, but there are treatments that might slow or stop the discolouring process and return some colour to the skin.
Mahlomuza said her parents did not necessarily pay much attention to the first patch, as she developed another white patch. And speculations were raised from the first patch. She added; “Some people thought it was an allergic reaction, and some thought it was fire from the ancestors (Mollo wa Badimo)”. Even if that was the case, she never let it get to her as she thought the patch would fade away. She always thought she would have her “normal” skin back. “Indeed the patches disappeared for a couple of months, but later they developed around the same areas and I decided to visit the dermatologist”.
Instead of waiting for others to empower her to make decisions for herself, she has used her creative force to pick her life’s mission. She is a plus-size model and a radio host. Mahlomuza said; “It was and still is, hard accepting my skin. On some days I avoid looking in the mirror, and on other days I admire my reflection. It is not an easy journey.”
She said she rebuffs suggestions from people who recommend some remedies for her skin condition. She believes the suggestions are based purely on assumptions. “I am treating my condition as a work in progress because I wake up with different emotions. I am still coming to terms with my skin as I take note of new white spots every week,” she said.
“I just want people”, she added “to gain knowledge of my skin condition. Have them understand that it is not contagious and is not life-threatening. I get a lot of stares, especially from people who have spent months without seeing me. I am open to educating people about this. I’m fully human”
Her skin condition hasn’t really affected her social life as she mingles, even with strangers, at social gatherings. “Many people want to know more and learn about my skin condition,” she said. Living with Vitiligo can mean navigating through many unanswered questions. 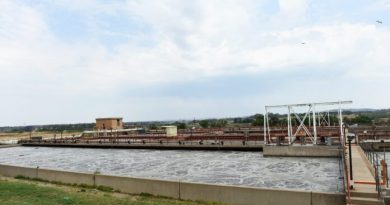 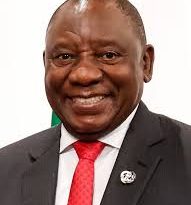