South Africa’s COVID-19 caseload has jumped by a whopping 8 561 new infections in the past 24 hours, an increase of 16.5% positivity rate. According to the data contained in the National Institute for Communicable Diseases (NICD) report, Gauteng remains the worst-hit province after 6 168 people tested positive, followed by 626 cases in the Western Cape, 476 in KwaZulu-Natal, 375 in Mpumalanga, and 356 in the North West.
“The proportion of positive new cases or total new tested today is 16.5% which is higher than yesterday’s 10.7%. The seven-day average is 10.3% today, which is higher than yesterday’s 8.5%,” the NICD said on Wednesday.

In Gauteng, the Council for Scientific and Industrial Research’s Ridhwaan Suliman said the seven-day average was up 424% week-on-week, while the case incidence is doubling every 3.5 days. In addition, he said new admissions peaked by 144% last week or doubled about every six days.
“Remember, hospitalisations lag cases by one to three weeks, and with reporting delays need to wait a week to understand actual hospital admissions for the previous week,” said Suliman. The latest cases push the total number of laboratory-confirmed cases to 2 976 613 since the outbreak.
Meanwhile, there are 28 more people who lost their lives to the COVID-19 related complications, bringing the tally to 89 871, while 135 were admitted to the hospital in the past 24 hours. In addition, the Department of Health said it distributed 165 775 new COVID-19 vaccines, of which 32 361 were given to children and 133 414 to over 18s.
This takes the total number of administered doses in the country to 25 782 259, while 14 561 395 adults are now fully jabbed. 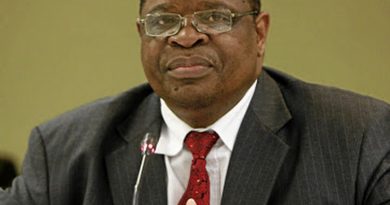 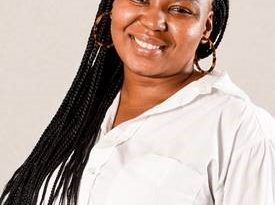 Make your mark on Mzansi through an innovative accelerator programme